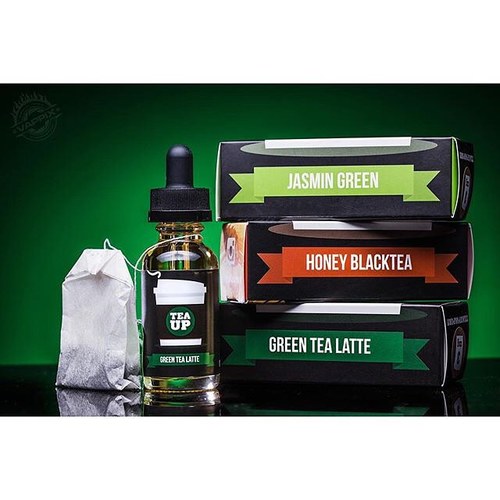 Even if you aren't really an avid tea drinker, this vape flavour is bound to give a great start for the
day. Tea Up has created 3 epic concotions much like Walter White from Breaking Bad, in order to help
you get out of your Monday Blues in no time!

It tastes like, tea. Seriously. It tastes and smells like tea. Among the 3, my personal favourite is the
Jasmine Green as it really makes you feel alive and rejuvenated. If you aren't a fan of green tea, the
Honey Black Tea is also a choice!

Peanut butter and jam; one of the best treats in the morning. But just in case you don't have the time
to really make one for yourself or you accidently dropped it due to Murphy's law, a couple of whiffs of
It's Toast! will give you an overwhelming taste of that irresistable nutty, jammy and buttery perfection
that a real Toast is!

It tastes like, It's Toast! (Pun intended). It has this sweet taste of jam with a salty, buttery hint of peanuts.
This vape flavour will make your vaping experience in the morning unforgettable. Best thing is, Murphy's
law ain't ruining this toast!

It contains 3-6mg of nictonine. I would suggest to go for the 6mg one that gives you a subtle boost in
your alertness and comes in a 30ml bottle Do not be fooled by the name. This vape flavour is going to be enjoyable by both misters and misses
as it is one of the best vape flavours and would make vaping this really hard to stop.

It tastes like, banana, banana, banana and a bit of cake. It has one of the more exotic tastes that I have
experienced. It starts of as a strong taste of banana but soon enough a bunch of other tastes become
dominant. It's as if you are eating a banana that becomes a banana cake while you are still chewing. This
vape flavour is a must buy for those who wish to be more experimental as well.

It contains 4-9mg of nictonine. I would suggest to go for the 9mg one that gives you an adequate boost
in your alertness and comes in a 30ml bottle 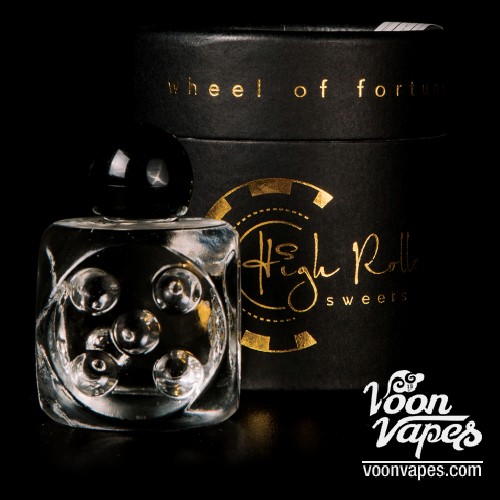 If you feel like you need an extra bit of luck to get through your day, then the High Roller's Wheel
of Fortune will get you all the luck you need. It is one of the most well packaged vape flavours I have
seen and vaping with this will definitely get you rolling in the morning (put's on shades).

It tastes like, warm apple pie and cold vanilla ice cream. It is a beautiful blend of two extremes. You
have the taste ofwarm sour sweet apple pie and then the cold taste of sharp vanilla. It is one of the
most pleasent vape flavours to start off the day with and vaping this will make you feel like you are
the luckiest person in your our workplace!

It contains 10 mg of nictonine that would give you a good boost in your alertness and wakefullness in
those groggy Monday mornings. 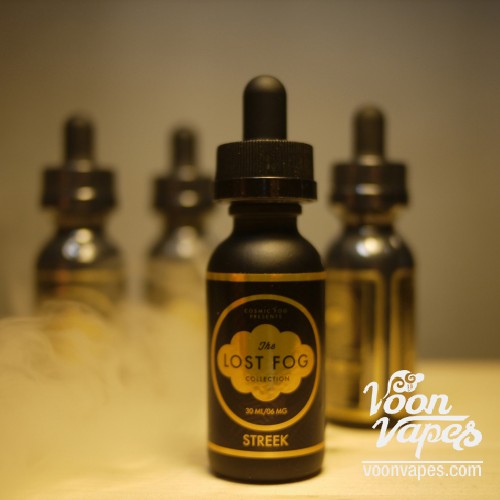 Do you wake up in the morning with Monday blues and feel like your mind is completely fogged
out? Well this vape flavour will make sure that the fog in your mind is gone for good. Streek by Lost
Fog is one of the hardest to describe tastes I have experienced and yet is on the top of the list
because of all the other vape flavours, the highest increase in alertness was experienced by this.

It tastes like, the creaminess of greek yogurt with a subtle after taste of strawberry. It is a really
addictive taste and the taste alone increases your focus because you are trying so hard to focus on
what it actually tastes like!